June is literally just around the corner! This next month signifies the start of the summer season. We have been having some excellent spring weather in Greater Vancouver and now is the perfect time to get busy with seasonal home improvement projects! 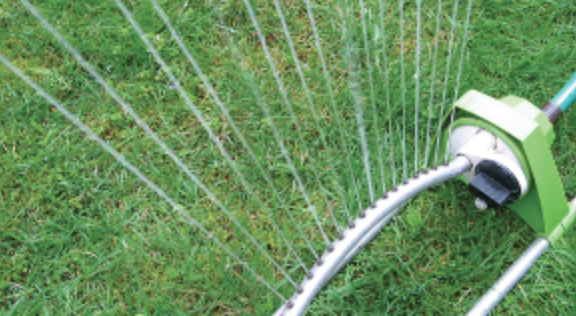 With water restrictions already in place, keeping the lawn green and healthy wil...

Last month was the highest selling April on record for Metro Vancouver!
Property sales in the region totalled 4,781 in April 2016, an increase of 14.4 per cent
from the 4,179 sales recorded in April 2015. 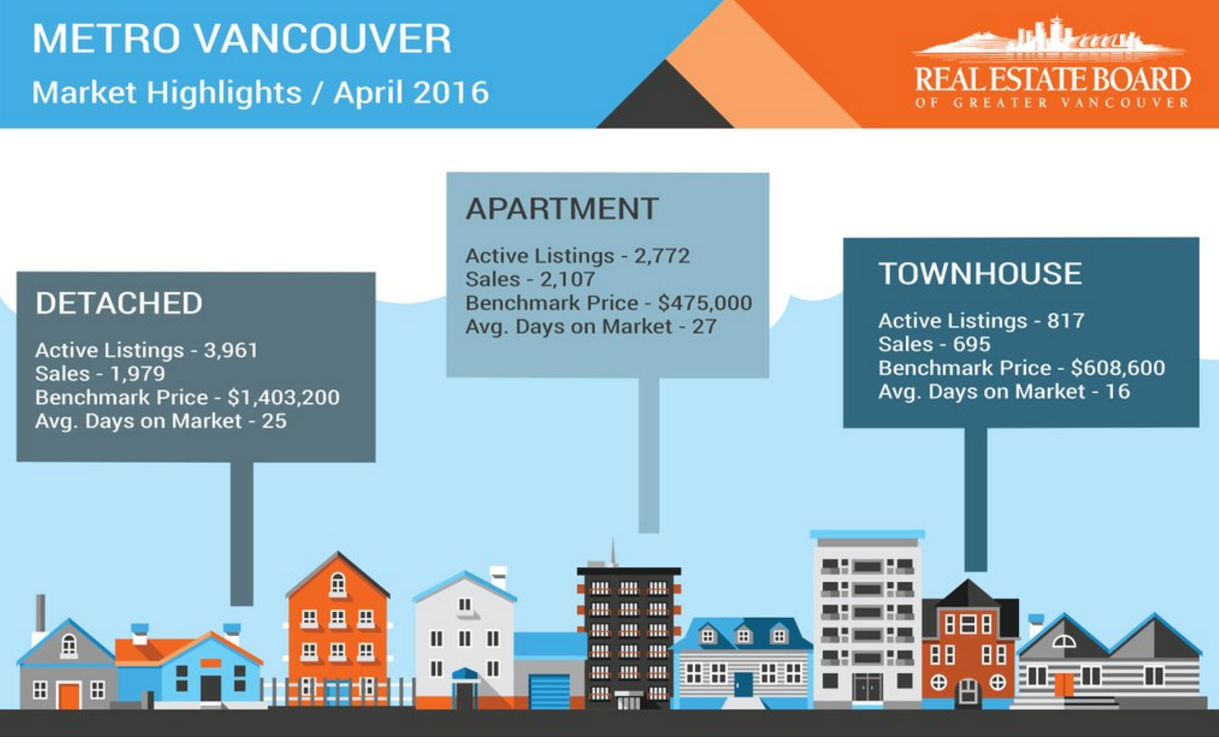 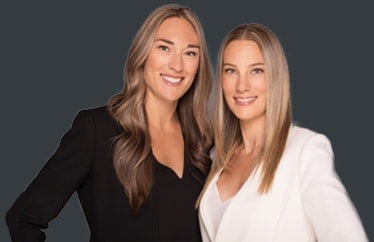